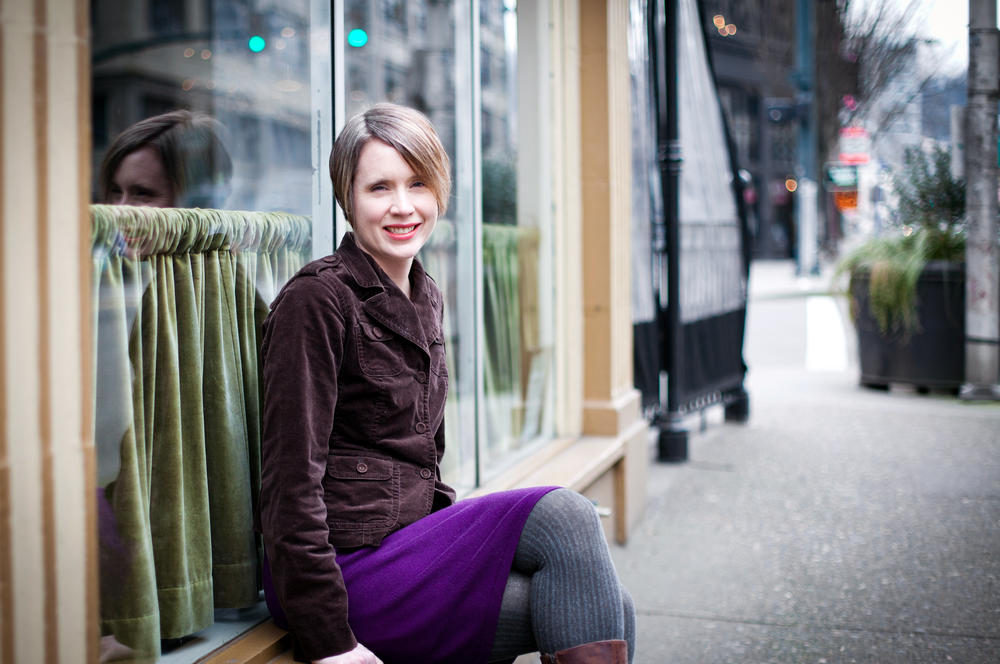 Emily’s interest in architecture was sparked by a first-hand epiphany about the effect of the built environment on one’s state of being. During her early career in finance, a switch in office surroundings opened her eyes to the either uplifting or negative effects architecture can manifest. This experience led her to study architecture, the perfect blend of creativity and math, and there was no turning back.

She lived briefly in Scandinavia and fostered a way of life of exploring the region, navigating cities by transit or bike and as a pedestrian. This experience formed a perspective on how transit design, pedestrian and bike networks are the armature of our cities. She has since become an avid bike commuter and applies that lived experience to her current work with community & transit station design projects in the Pacific Northwest, having had a glimpse into the future of what Portland can become.

In addition to her work at Waterleaf, Emily has taught studio and media classes at the University of Oregon’s Portland Architecture outpost. She recently led graduate students in the REvive Jacmel project, mentoring them as they developed construction drawings for a medical clinic in Jacmal, Haiti – which is now in operation. In her down time, she can be found on a trail or on the water, relaxing at the beach with her kids, finding new music or playing guitar.

Emily is the recipient of the DJC's 2019 Women of Vision award.