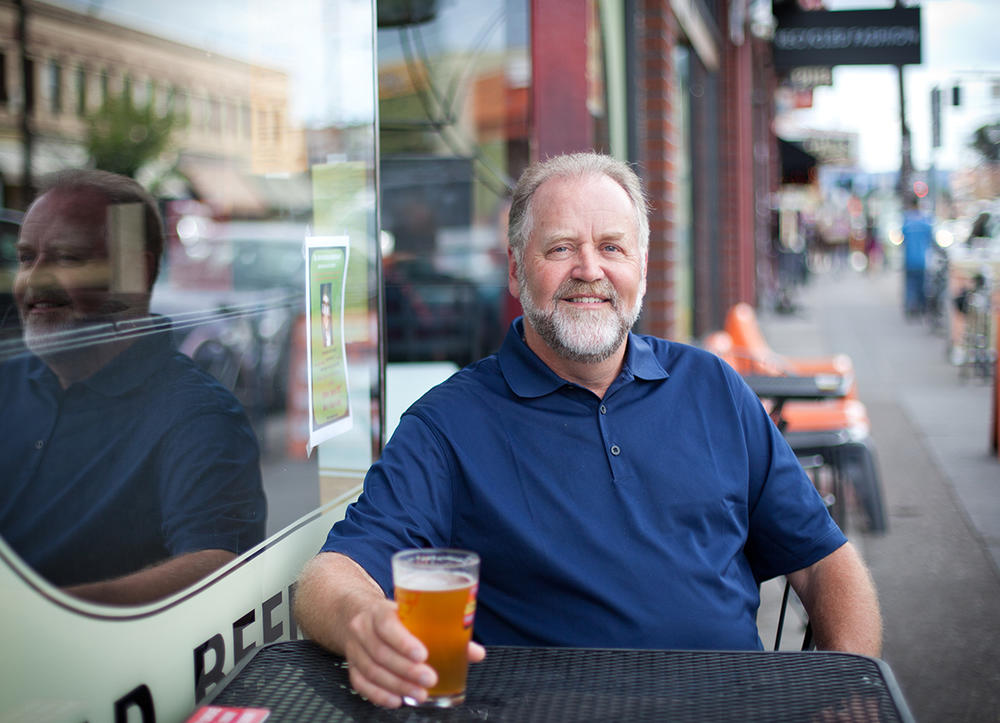 Before retiring in 2016, Dick was the managing partner at Waterleaf and champion of projects that fulfill an immediate need within the community, as evidenced by his span of work with recreational facilities, healthcare, and laboratories.

A native Portlander, Dick became interested in architecture in the seventh grade and later attended Benson High School where he studied architecture and building construction. While at the University of Oregon, he acquired such nicknames as “Dick the Duck” and “Nibbler,” since he could reliably be found rooted at his desk working on architectural drawings, grazing on snacks rather than stopping his work.